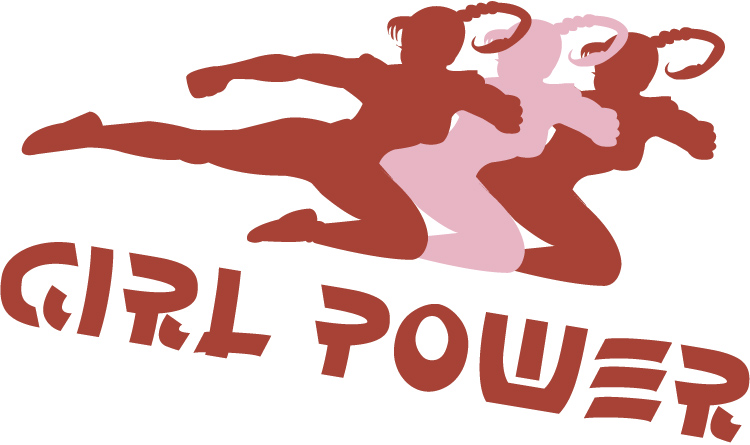 What do we mean by anger uses and abuses? Righteous anger is a powerful force for change in the world. But some folks seem to live in anger all the time, and for them, and those around them, anger can become a trap. As others pull away from them they feel more helpless, and more angry. How to break this vicious cycle?

There are many types of anger:

Some of the best anger uses involve the defense of ourselves and of others. Anger is the emotion of self protection and the need for self respect. Anger is also the emotion that motivated us to protect others.

When it is pathological it is activated by either a sense of fear or shame, or both. It can be hard to see this connection between these feelings of doubt and the apparently confident voice of anger. But often that is the point, anger is a good cover for negative feelings about one’s self.

Often people who are chronically angry have also “forgotten” or hidden from themselves the fact that they have the ability to change their behavior. It is described as almost an external force that takes over them.

In the moment that might almost be true, if you have developed a habit, it can be very hard to change that in the short run. But in the long run there are effective ways of changing anger and becoming more effective at getting what you want and need.

Look for anger management workshops in your local area.  Often it is easier to commit to change a habit if you are working on it together with others who find themselves in the same trap.  You can give each other a hand up, and everyone benefits.

Below are some books that you may also find helpful (these links will take you to the Amazon site):