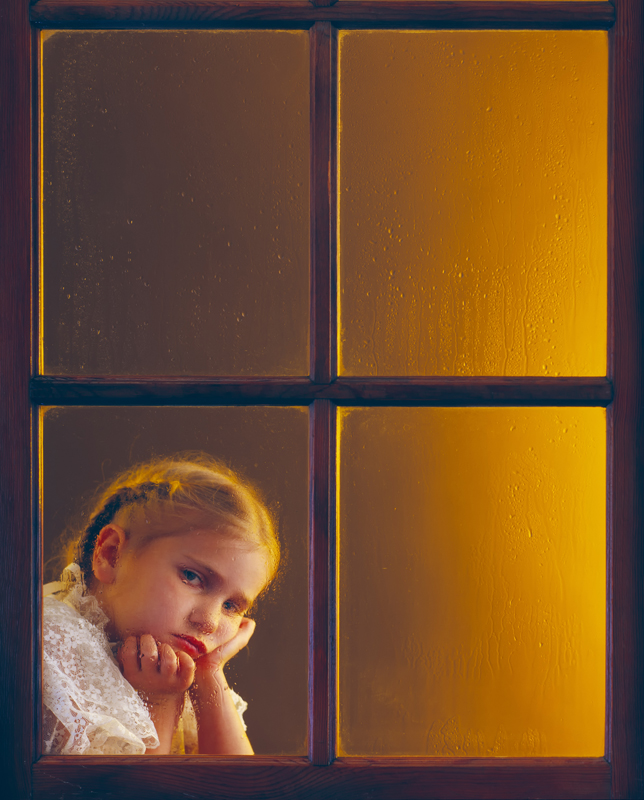 A series of presentations at the 2015 meeting of the American Academy of Child and Adolescent Psychiatry point to the importance of helping the families of parents with bipolar disorder.

Juan David Palacio reported that children of parents with bipolar I disorder are at high risk for a number of psychiatric disorders, including bipolar spectrum disorders and substance use disorders. They also reported an increase risk of anxiety disorders and conduct disorder.

Also at that meeting, Manon Hillegers and Esther Mesman reported the results of a study in which they compared the children of mothers with bipolar disorder in the US to those in Holland.

As reported in Bipolar Network News, they found that:

In the US, the mothers had, on average, an earlier age of onset, more substance abuse comorbidity, and were more likely to have been diagnosed with bipolar II disorder. Among the US offspring, 66% had been diagnosed with a psychiatric illness compared to 44% of the Dutch offspring. This included significantly higher rates of anxiety, ADHD, and disruptive behavior disorders in the US offspring. Among the offspring who had been diagnosed with a mood disorder, 80% of those in the US had other additional psychiatric disorders, but only 34% of the Dutch did. Bipolar disorder is more rare among children under the age of 12 in the Netherlands compared to the US.

Dutch children and adolescents were typically treated with lithium and with only one drug at a time. In the US, lithium is less widely used, and simultaneous treatment with several medications (usually including atypical antipsychotics) is common.

In an accompanying editorial note, Robert M. Post points out that these results are similar to findings from studies he conducted looking at the frequency and severity of bipolar disorder in the US, Germany, and the Netherlands. He also cites other studies comparing the US and Europe.

Together this research shows that bipolar disorder is more serious in the US than in a number of European countries. Two-thirds of adults with bipolar disorder report that their illness began in childhood or adolescence. Most of these cases are not properly diagnosed or treated. A concerted effort must be made by the medical establishment and healthcare policymakers in the US to provide better and earlier treatment of bipolar illness.