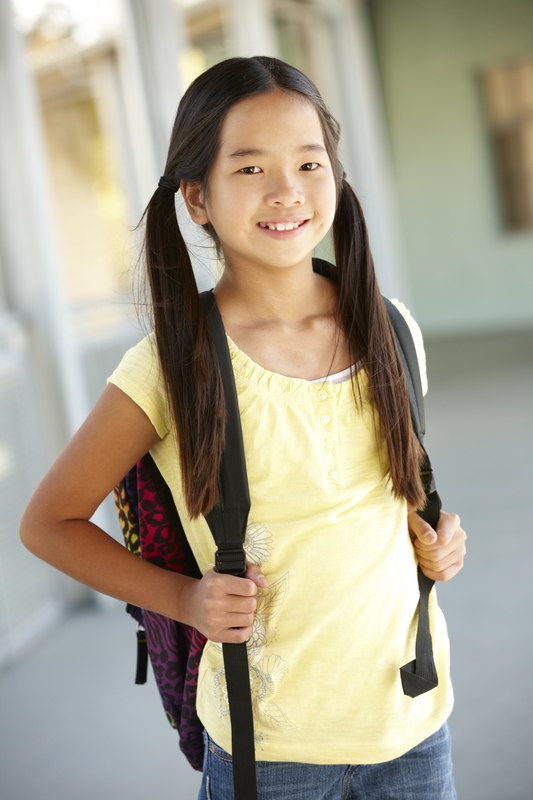 How do we teach children to be confident, compassionate and resilient?  How do we keep our kids safe without scaring them too much?  In the past generation, the USA has developed a real obsession with protecting our children from violent crime.  Many of us are old enough to remember the first appearances of pictures of missing children on milk cartons.  But what had actually happened to these children?

Around the time of the Sandy Hook mass shooting in December of 2012, Moodsurfing published this reflection on keeping kids safe.  At that time, we had kids in elementary school and, of course, worried about violence and children all the time.  However, our research revealed a real mismatch between the types of dangers adults were warning children about and the actual dangers children faced.

The reason that I became concerned was because of my experience when my son went to elementary school.  The school had Friday morning school convocations: Outside speakers were brought in to address the whole school (kindergarten through fifth grade).

I was stunned to learn that a quarter of all of the speakers came to talk to the children about how they might avoid being victimized by strangers trying to kidnap or harm them.

So, when I learned about the speaker program for my son, I went out to investigate how much of a risk there was in America from stranger abductions of children. I discovered that a presidential commission had looked into this question.  When children are abducted, figuring out whether the abduction was done by a stranger or by a relative is tricky. Often these events take place in the context of a rancorous divorce, and parents are trying to avoid being discovered “abducting” their children from their former spouse.

The commission spent a good deal of time trying to figure out how many of these abductions were by strangers and how many were by friends and relatives.  It turned out there were very, very few stranger abductions in any given year in the United States.  Fewer than 50 in the entire country.

Part of the problem seems to be that we are all really bad at understanding the math of odds and risk.  Is a child more likely to die in a car accident or as a result of crime?  [Car accident.] More likely to be shot by a white supremacist or bombed by a radical Muslim? [Both extremely unlikely.] More likely to be raped by a person known to them or unknown? [Known.] Is there any conceivable risk to an American family that can be mitigated by the private ownership of automatic weapons? [No.]

So how do we keep kids safe and raise strong, healthy children?  Wear seatbelts every time.  Never use a cell phone when driving.  Keep guns and ammunition locked up.  Listen to children tell their own stories. Help them learn how to interact respectfully with people who appear “different”.

Eat sensibly, exercise regularly, and get enough sleep.  Funny, that’s the advice Moodsurfing has been giving all along!