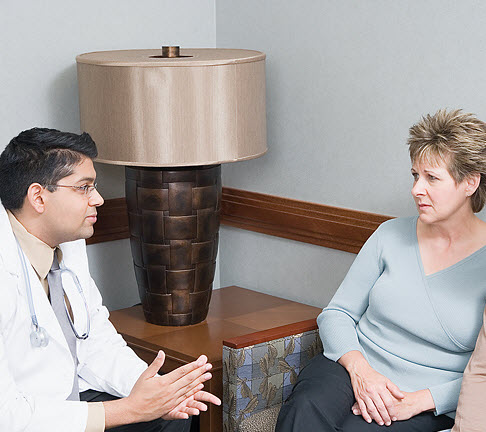 Depression is often untreated, according to the results from the federal government’s National Health and Nutrition Examination study.

Only 35% of people with severe depression and 20% of those with moderate depression said they had sought help from a mental health professional, according to the report from the U.S. Centers for Disease Control and Prevention.

That’s worrying since therapy combined with medication is the most effective treatment for depression, especially for severe depression. Antidepressants might be prescribed by a primary care doctor, but only a mental health clinician could give psychotherapy.

Americans in their 40s and 50s had the highest rate of depression, nearly 10% reported moderate or severe depression in the two weeks before the interviews. Americans between the ages of 18 and 39 had the second highest rate (7.4%).

Depression had a big impact on people’s lives

About 43% of those with severe depression said they had “serious difficulty” managing their work, home and social activities, and another 45% had “some difficulty.”