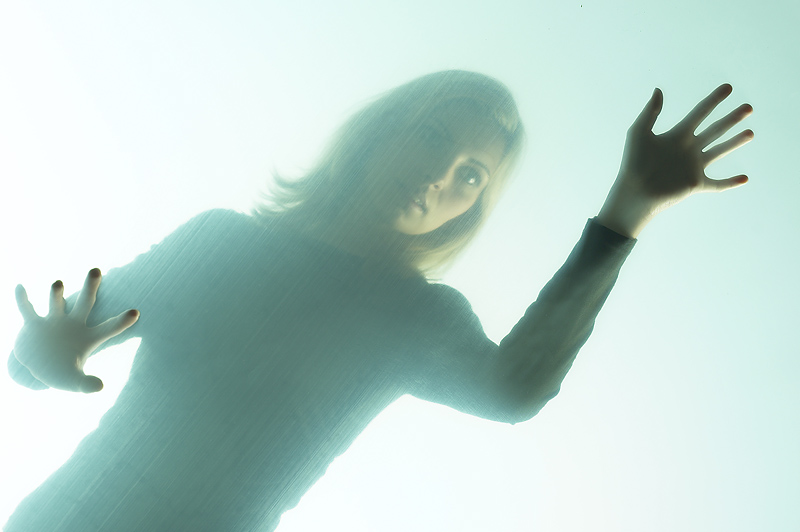 Feeling trapped is one of the most painful emotional experiences. The need to escape from this place can sometimes lead us to do things that are irrational and self-destructive.

A young woman who I’ve been working with for couple of years and he was struggled with depression on and off for many years, finally seem to be making some headway in her life with a new relationship and a new job as a supervisor in a department store. Over the course of a couple of months, however, these positive changes begin to cause more and more stress. Her relationship took up a lot of time. And the new job became increasingly demanding when a planned remodel of the store where she worked coincided with the loss of several key employees, so that she was not only doing her own job but filling in for others.

When I saw her last week she had gone from the state of manageable stress to overwhelming fatigue and distress. She was no longer sleeping more than five or six hours a night. She seemed to be in shock.

But when I told her that I thought she needed to find a way out of some of the news demands time, she said that there was no solution. Work needed her now more than ever and she felt that this job opportunity was to good to put in jeopardy. And of course her relationship also felt like something she needed to pay attention to.

A couple of days later she got so overwhelmed that she drank too much and took a small  overdose of some sleeping pills. It wasn’t really a suicide attempt, but a reflection of the feeling that there was no way out of her situation.

The result was that her partner realized that she needed more support, her boss at work was very understanding told her she should take off a couple of days and that he could bring in some temps from a nearby store to fill in, and her family also rallied to provide her with more support.

I obviously wasn’t very good at explaining to her that there is always some way out of the situation, and it is important, even when the alternatives seem to compromise important values and goals, that we always have a sense that there is a way out of a state of distress.

Just thinking through the worst case scenario and facing the possibility that it might be necessary to take time off or to take a break from a destructive relationship, can make it possible to avoid catastrophe and can encourage us to examine other alternatives.

People with depression are much more vulnerable to feeling trapped, one of the best animal models for depression is the state of “learned helplessness.” Forced to endure shocks which they can’t escape from for long enough, laboratory animals become passive and will not even try to escape once the door is opened.

The first step when you feeling trapped is to talk to others. Talking with a friend or family member, and really listening to their perspective, can help you see alternatives. Seeking out a professional and getting their advice, and perhaps thinking about taking a timeout by going on sick leave for disability for a little while, can also help.

Here are some more ideas…

Taking Care of Yourself