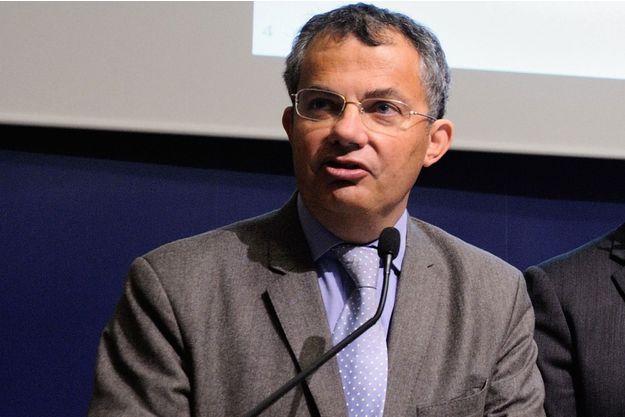 For many people with depression the idea of taking a nap makes a lot of sense. On the other hand, staying in bed at the wrong times of day can be associated with worsened depression and increased fatigue. An article in June in the New York Times entitled, “How to Nap” seemed like an interesting introduction to the topic.

In the article, Professor Damien Léger, who runs the Sleep center at the Paris hospital «Hôtel-Dieu» and is President of the French National Institute of Sleep and Vigilance talked about the reason that napping can be associated with an overwhelming sense of fatigue rather than a feeling of being refreshed. He traced this to waking up out of slow-wave sleep and suggests restricting naps to 20 minutes.

This might be a little bit hard to do given that for most people relaxing in the middle of the day can take some time. Our suggestion, which seems to work, is to restrict total time relaxing and, perhaps, getting to sleep, as well as sleeping to an hour.

The article doesn’t talk about when to take a nap but other research suggests that unnatural time for a nap, one which usually doesn’t interfere with nighttime sleep rhythms, is between 1 and 3 PM, which is normally a time of reduced alertness during the day.

Almost as interesting as the article is the lengthy set of comments posted by readers, which includes advice about napping from “socanne” who adds that she has an advanced degree in napping. She recommends setting a timer for 30 minutes, shutting the blinds, taking off shoes and getting comfortable and then imagining yourself walking down a very long beautiful circular stairway and timing your outward breathing to match downward steps (what a wonderful image)… She adds that even if you don’t fall asleep you will experience 80% of the rejuvenated effect of a nap, which is our experience as well.

For those of us who don’t live in Spain or other parts of southern Europe where napping is considered normal, a bigger challenge can be figuring out how to reconcile this with the demands from employers, which was a major part of the online discussion prompted by this article.

“How to Nap” in the New York Times