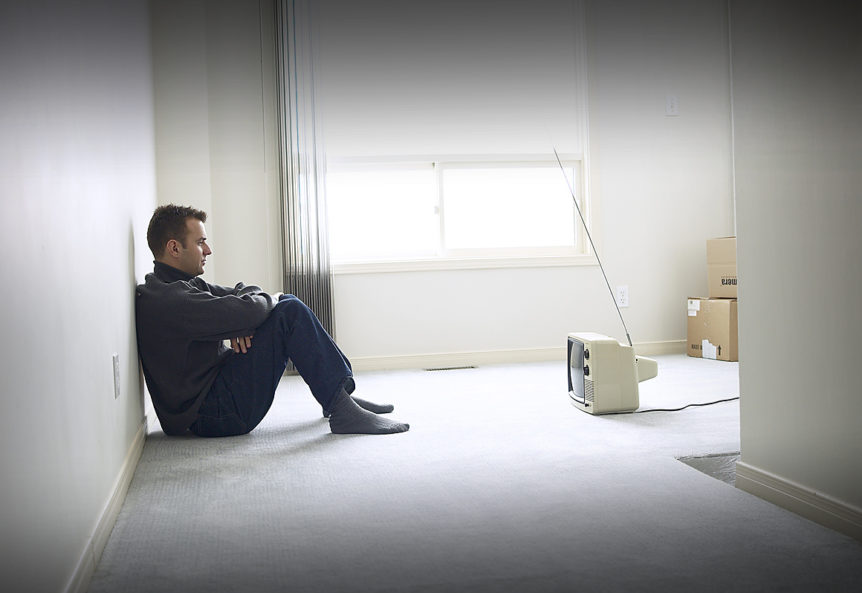 A well-documented link between media consumption and stress may be exacerbated by a “cycle of distress” in which individuals who feel greater stress and even trauma from watching televised coverage of violent events such as a mass shooting, are more likely to worry about such events re-occuring in the future, and therefore more likely to consume more media accounts of violent events.

A recent article detailing the conclusion of a longitudinal study into media use and trauma followed the experiences of people who felt traumatized by watching the Boston Marathon bombing of 2013, and the Orlando Pulse Nightclub massacre in 2016.  Participants were followed up 6, 12, and 24 months later. Bombing related media exposure predicted post-traumatic stress symptoms at six months, and some effect was still discernible up to two years after the event.

Bombing-related PTS at six months was a reliable predictor of increased worry about future events of a similar nature, which led to increased media consumption, and thus increased exposure to reports of violence, which in turn increased the PTS attributable to media exposure and so forth, creating a self-reinforcing “cycle of distress” that becomes harder to treat or to overcome as time goes on.

The authors of the study note that it is difficult for individuals to change the behavior that is causing their distress:  continuing to seek information from the media seems like a rational response to worry about possible future violent events, even when it is the media itself that provides the information in a sensationalized and repetitious way that reinforces, not only media consumption as such, but also distress caused by such consumption.

The authors call for media outlets to become more sensitive to their role in “broadcasting distress” and to engage in self-regulation to reduce sensationalism and give viewers a better sense of context.  However, they also call on all of us to be more careful of our viewing patterns: “Although a well-informed public is essential during crisis events, it is also important that viewers understand how they may be putting their long-term mental and physical health at risk by closely following along with collective traumas as they unfold in the news media. That way, consumers will be able to make more mindful and informed choices about how to stay informed about collective traumas across the world.”