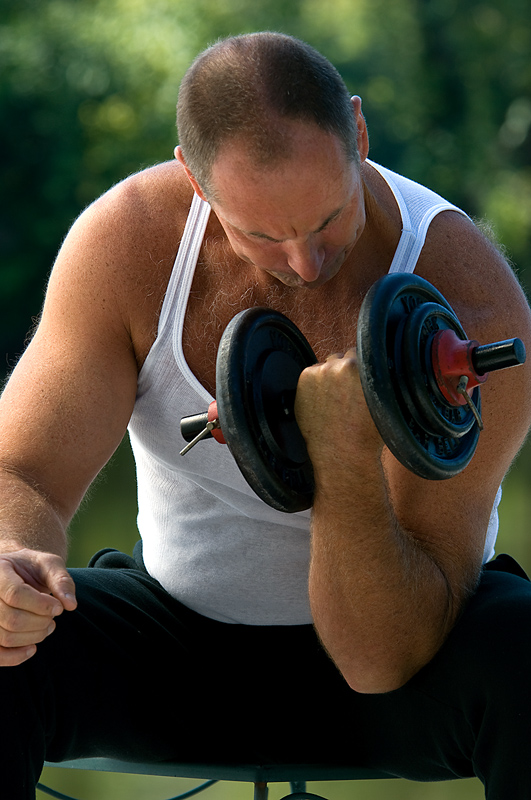 Mindfulness is one of those practices that seems to, quite perversely, be most important to practice at times when it is most difficult to do.

A successful interior designer with bipolar disorder who has been on a mild run of hypomania for a month or so told me, in a roundabout way, about how people around her were getting a bit exhausted by her energized state.

In addition to being energized, she’s also very bright and super competent and something of a perfectionist. You can see why it might be difficult for her friends to keep up with her.

So I suggested that it might make sense for her to take a couple of minutes a day for a mindfulness practice.

Readers of this blog know that I like to suggest listening to Calm.com for one of their very short guided meditation practices (2 to 5 minutes) at times like this. 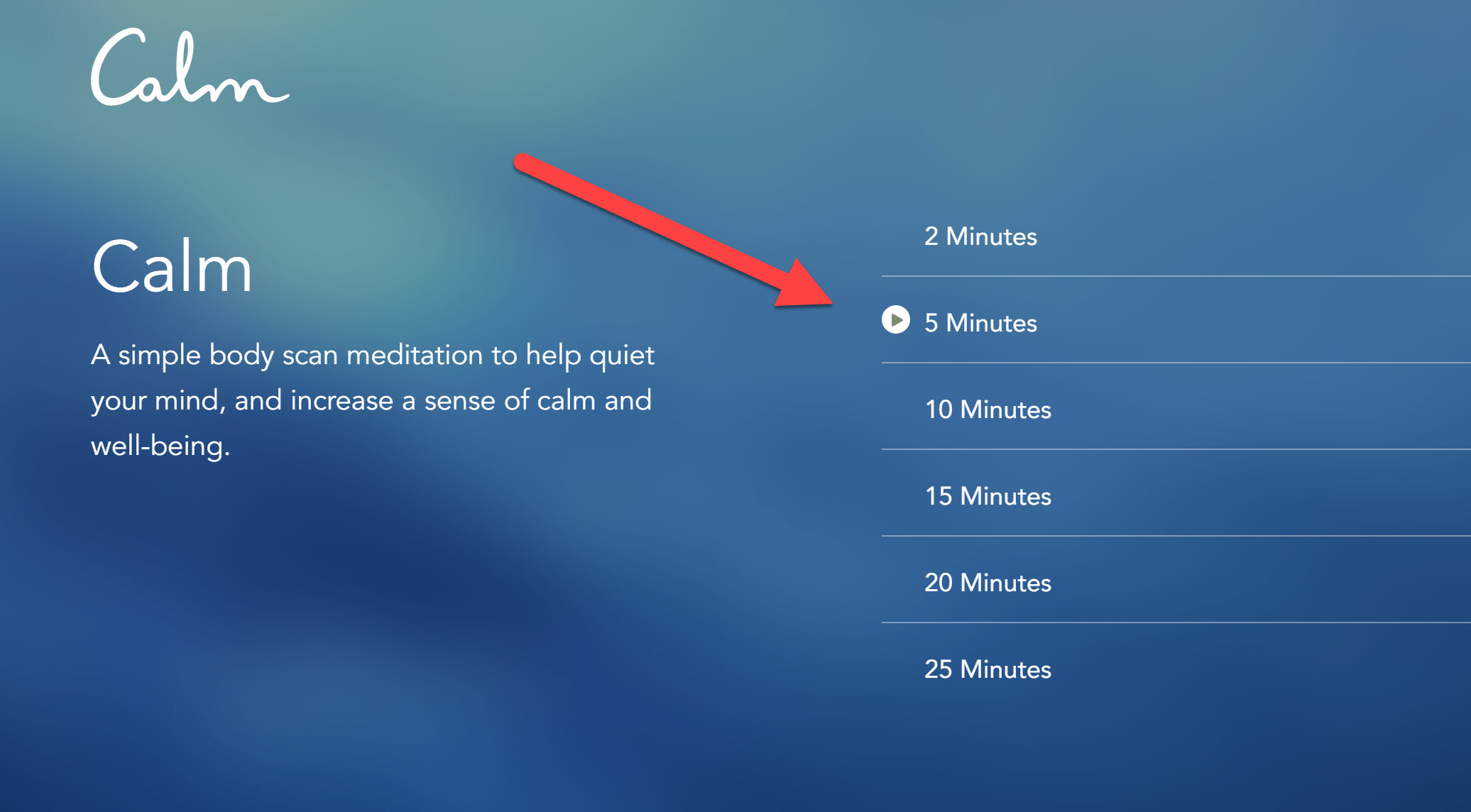 Her response was that she was in no state to do this well.

She knows that her mind would get distracted over and over again while listening to this short guided meditation, and since she’s a perfectionist she doesn’t want to try unless she can succeed.

My comment was that there is plenty of evidence in my practice to suggest that that times when mindfulness is most difficult to do, and may be done most poorly, are often the times when people benefit the most from it.

If you’re already in a calm and Zen like state taking 1/2 an hour for a pure meditative experience may be wonderful but may not have quite as much of a dramatic impact as taking a few minutes a day when it is most difficult to take those few minutes.

Mindfulness: No Gain without Pain…

Not quite accurate, but often the most gain when it is the most painful to do…

The Power of a Minute