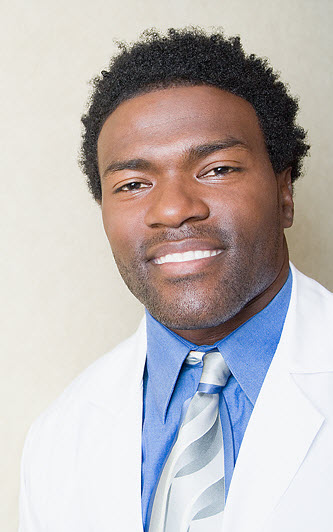 A young man who recently graduated from chiropractic school came in for a second opinion. He has had a many year history of depressive episodes with prominent anxiety symptoms.

Is this mixed depression and anxiety?

This past summer, he went to see a new psychiatrist to get help with another episode of depression. The psychiatrist started him on Lexapro (a serotonin anti-depressant). Right after starting the medicine he experienced one day of an optimistic, energized state. Then he had a series of very unpleasant days with prominent irritability, anxiety, and bouts of depressed mood.

His psychiatrist diagnosed this as bipolar disorder type two. They young man wondered what I thought about the diagnosis. It didn’t make sense to him, since almost all of the problems he had had with his mood related to depression.

This kind of question is one of the most tricky that I confront in my clinical practice. Anxiety can lead to a kind of agitation and may also be associated with irritability, so why is this story not compatible with a mixture of anxiety and depression?

To try to sort this out I asked a couple of questions:

1. Was the state of mind that he initially described clearly a positive, optimistic, energized state? And if so, had there ever been periods like it?

Pure optimistic hypomania is relatively distinct. He said that it was a distinct optimistic period and, on further questioning, he reported at least a couple of other periods, all brief, and all mild enough that they were associated with no adverse effects, during which he had similar experiences in the last few years.

2. How had he responded to medications?

I think it’s easy to make the error of assuming that someone who responds to a mood stabilizer must be bipolar, but certainly medication response is useful. In his case, there was a clear pattern of improved mood stability when he was put on a therapeutic dose of lithium, and when he was tapered off of the medication because of adverse cognitive effects, his mood became unstable again.

3. Was the anxiety and irritability a relatively persistent experience?

Generalized anxiety, which is the type of anxiety that this would be most similar to, is a fairly stable state. Across different times and places, a person feels a high level of anxiety and irritability, and the irritability tends to vary along with anxiety. In other words, when the person is very irritable, their anxiety is high.

With careful questioning, we were able to identify three mood states: a mixed anxious and irritable state which was fairly unpleasant, an upbeat and optimistic energized state, and a lethargic depressed state. This pattern is similar to what I have described elsewhere as “tripolar disorder” – a pattern often seen in people with bipolar, and rarely in others.

A careful history is usually the key to a difficult diagnosis, such as this one.