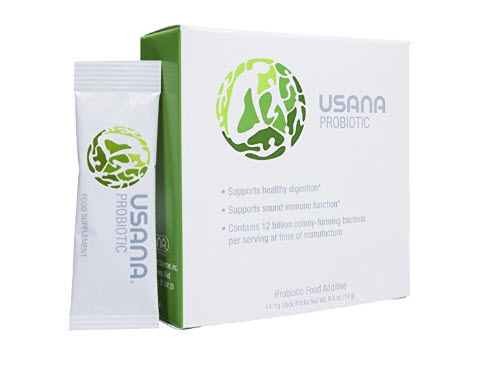 Why there should have been no effect on mood is odd, and is one of the reasons we await confirmation of these results before making a recommendation to try probiotics.

Since one of the theories about why probiotics may help is that they may reduce inflammation in the body (which has been associated with depression), it is interesting that the effect of the probiotics was greatest in those with elevated levels of inflammation at the start of the study.

This study used specific strains of bacteria from the Bifidobacterium and Lactobacillus families, and the strain of bacteria may be important. The strains used in this study are found in breast milk and have a good safety record in humans.  Studies that looked at the effects of probiotics on anxiety and depression found different results with different strains of probiotics.

Chris Aiken, a psychiatrist and author of a recent article on this subject, had this to say about strains of bacteria used in this study…

“The current study used 2 proprietary strains from a Danish company (Chr. Hansen), so it’s best to look for products with the Chr. Hansen trademark. Usana, Culturelle Baby Grow and Thrive, and Emergen-C contain both strains, while Align Daily Immune Support contains bb-12 alone and Culturelle contains LGG alone. Lack of regulation is a concern, but 2 of the products I’ve listed (Usana and Culturelle) were tested and approved by Consumer Labs, and all of them provide an adequate dosage.”

We have tried the Usana product. It is available at a cost of 35$ for a two week supply from Amazon, and comes in a packet that has to be mixed with food or a beverage. The process is a bit cumbersome.

Use of probiotics in mental and physical health care is an area of research currently described as “flourishing”, but unfortunately we will have to wait longer for more definitive results.  The currently available data are promising, but limited, so it is too early to make many clear recommendations.

Probiotics are well tolerated. Gas and bloating are possible side effects, and they should be avoided in people who have problems with their immune system.

Moodsurfing has considered the issue of probiotics in the context of diet and complementary and alternative treatments (CATS), and we will be closely watching the development of this research as probiotics becomes more of a mainstream treatment.