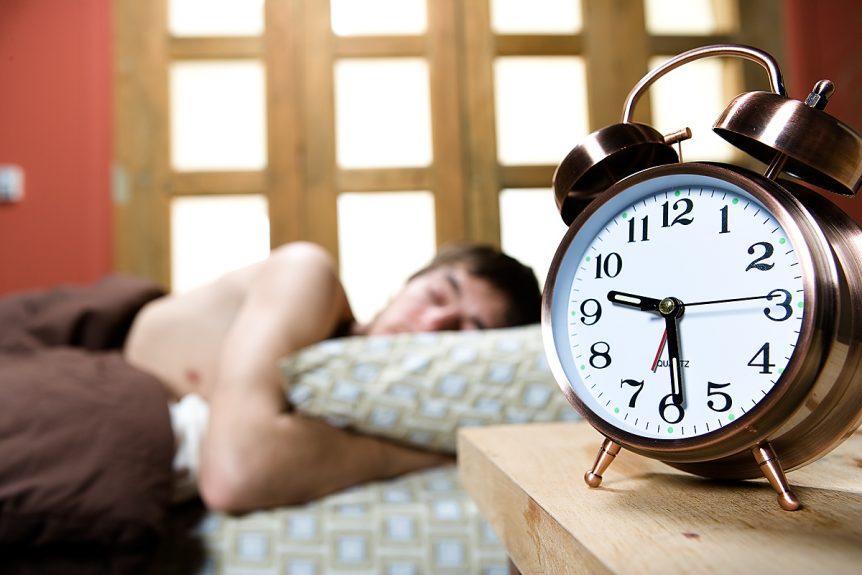 How much sleep is enough? The question might seem simple. Most of us heard that we were supposed to get about 8 hours of sleep a night. But with the increasingly hectic pace of modern life, many of us don’t get that much sleep. What are the consequences of this?

A recent study in a cardiology journal answers the question from the standpoint of your cardiovascular system.

The authors followed 500,000 adults between 40 and 69 years of age who did not have heart or blood pressure problems for 7 years. They found that self-reported regular sleep of less than 6 hours per day was associated with a 20 percent increase in the relative risk of a heart attack. They also found that habitual long sleepers (>9 hours per night) had a 34 percent increase in risk.

An analysis of the data suggested that the amount of sleep was causing the difference in risk of heart attack, rather than some third factor, and it suggested that for short sleepers an extra hour of sleep a night would decrease the risk of a heart attack by 20%.

What I found interesting about the study is that the introduction and even the title focuses on not getting enough sleep, but the article itself, in keeping with other studies, finds that getting too much sleep may actually be a bigger problem.

The consistent finding across studies is that the healthiest people sleep between 7-8 hours of sleep a night and sleeping less than 6 hours or more than 9 hours is associated with a significant increase in mortality.

NOTE: This study, as well as most of the other studies in this area look at self reported sleep. Sleep as measured in a sleep study, or as measured by your smart watch, is likely to be a bit less than the self reported value. In other words, if your watch thinks you are sleeping 6 hours a night you may not be at risk, because what you remember sleeping is probably more than 6 hours and it is that value that the studies are looking at.

An Overview of Sleep