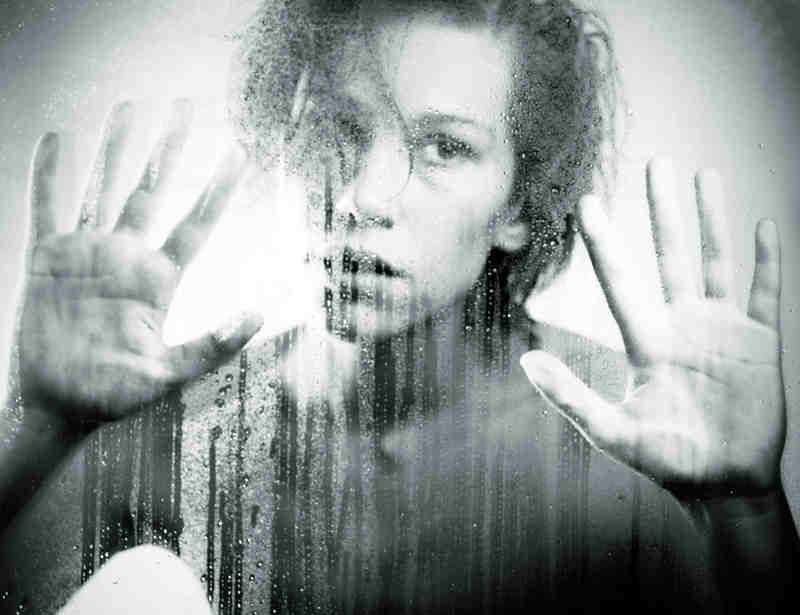 Drug overdose is also a rising cause of death among people of all ages, and together these two, suicide and drug overdose deaths have brought about a drop in overall life expectancy at birth from 78.7 years to 78.6 years.

This unprecedented increase in suicide rates is having the effect of reducing longevity in this country for the first time in decades, but is not receiving much attention, perhaps a sign of continued stigma about mental health disorders. It has been earned the designation, “Deaths of Despair.”

Moodsurfing has studied this topic before, and also notes that sometimes it is not easy to tell if a death is suicide, or an “accidental” drug overdose – these can be easily confused, so the statistics also may not be clear. We have also looked at the situation of young people, and offer resources for parents dealing with possible suicidal behavior in children and youth.

If you are currently thinking about suicide or about harming yourself, or if you find yourself preoccupied with death or wishing for death, please take these thoughts seriously. Such thoughts are a sign that the stresses you face are greater than your coping resources. The need for help that they represent must be attended to.  Talk to someone now. The National Suicide Prevention Lifeline (1-800-273-8255) is available 24 hours a day, seven days a week, and is free to anyone in the United States.