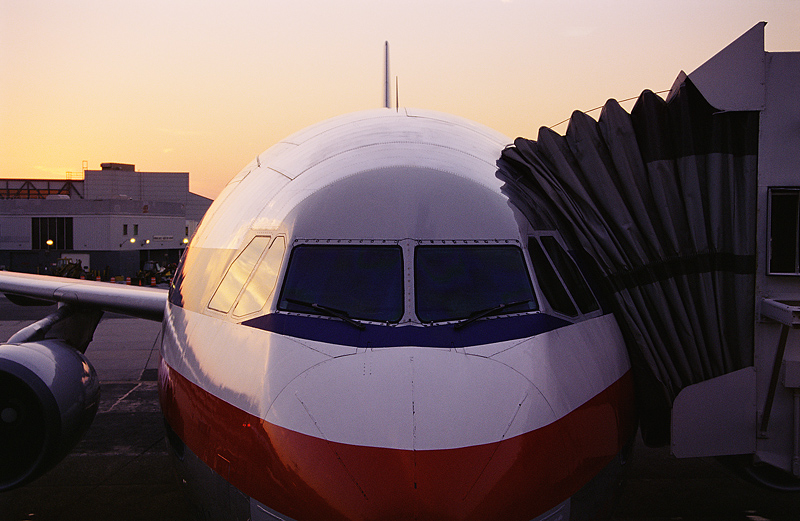 Is there special travel preparation for bipolar vacationers that is appropriate?

One of my patients asked me this question as he prepared for a summer trip to Europe.

It’s a good question and I think the answer is “yes.”

There are at least two studies (see references below) that examined the relationship between the direction of travel and presentation of patients with psychiatric emergencies in airports. One in London and the other in Honolulu.

The study conducted at Heathrow airport suggested that eastbound travel was associated with hypomania or mania and westbound with depression. In this study the association of westbound travel with depression appeared to be stronger. However the study did not consider how these presentations compared with presentations of other patients having psychiatric emergencies. In other words it didn’t evaluate whether patients having psychiatric emergencies were more likely in general to have depressive or hypomanic or manic presentations.

In addition, since seasons, particularly Spring and Fall, are often associated with mood changes in people who have a mood disorder, traveling from one hemisphere to the other, which naturally involves moving from one season to another, can lead to mood changes. If you’re in the midst of a fall or winter seasonal depression and you go to the southern hemisphere you may switch from depression into a normal mood or even into hypomania or mania.

And this is likely to be a particularly marked effect if you’re going from an area that has naturally cloudy weather to a sunny location.

The most important thing to do is to make sure that you start out the trip in a relatively normal mood. Traveling when you are finding yourself becoming increasingly energized is extremely risky.

Just to be sure, talk to your doctor about medications to take “just in case” you find that you are not able to sleep during or after the trip.

To deal with sleep disruption from travel…

This should be adequate to help prevent depression, but for those who are traveling east and who have some risk of hypomania or mania it may be a good idea to carry along a medication to ensure that you get plenty of sleep in your first few nights, since adequate sleep is one of the best preventatives for hypomania. In addition, sleeping later than you usually do is also a good way of preventing hypomania.

Finally, if you find yourself more energized than you would like to be, put those blue blocking glasses on between 6 PM and 8 AM and that should definitely help bring you down a notch.