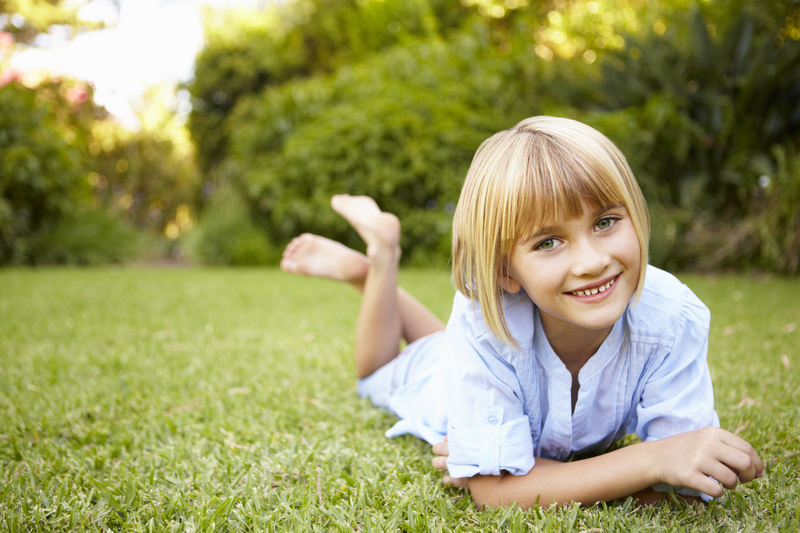 Can smiling make you happier?  A long held folk belief holds that if you smile even when you don’t feel happy, the act of smiling itself will lift your spirits, and conversely, frowning makes you feel worse.  A 1998 study asked volunteers to hold a pencil between their teeth in such a way that their mouths were forced into a smile.  They then viewed selected cartoons and reported that the cartoons were “funnier” than reports made by a non-smiling control group.

Case closed, right?  Smiling makes you appreciate humor and presumably feel happier when doing so.  Well, not so fast.  More recent attempts to replicate this experiment have not found the same results.  Indeed, many of the most well-known landmark studies in psychology have been undermined by what is called, by some, the “replication crisis”.  So it doesn’t work, right?  Well, not so fast.  A meta-analysis of 17 studies on the smile/good feelings hypothesis turned up a small, but significant positive result.

Moodsurfing frequently highlights studies whose results offer guidance for mental and physical wellness, but does the replication crisis mean we can’t depend on those results?  An article on the website Five Thirty Eight looks at the history of replication attempts and other approaches to finding entirely new ways to test the same hypotheses, and finds that there is considerable debate about what the problem is and how to deal with it.

In general, the need is for bigger studies, incorporating more subjects, with more controls to weed out irrelevant effects, and “blinding” of researchers and subjects alike so that no one knows who is receiving the treatment and who is getting a placebo, or acting as a control. For the interested layperson, the lesson seems to be, take scientific studies seriously, but not too seriously.  If the result is something important to you, then you’ll have to look into exactly how they tested the hypothesis and how many people were involved.  Also, you have to keep looking out for new studies and new results, since no case is every really closed in the scientific arena.