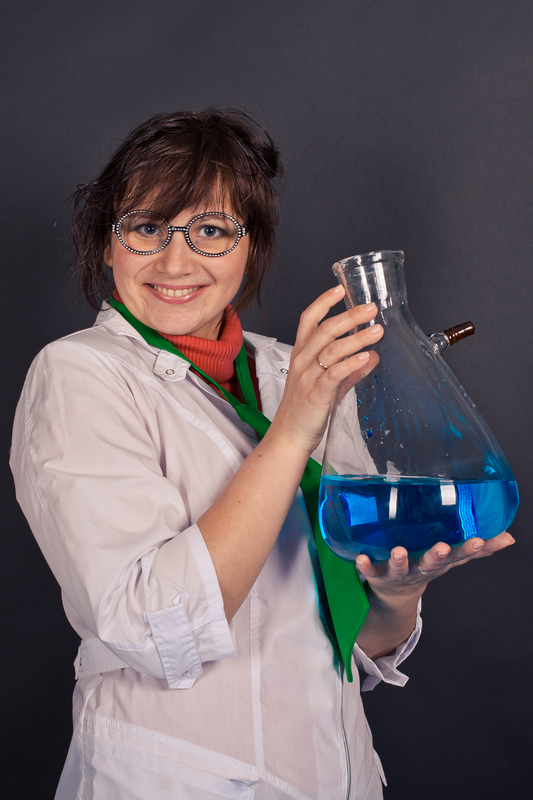 A link between creativity and mental illness has been a long-standing area of conjecture, and there have been some recent attempts to research such a link, with varying results.  The first major problem is that there is no real agreed-upon definition of “creativity”, and therefore no way to pinpoint people in the general population who have it (or more of it than others do).  Most studies take some proxy, such as active artists and writers, but have no way of knowing if “creativity” is only present in these people, or if there is some other feature that makes them active and successful.

A recent study went a step further, and, defining “creativity” as a characteristic of members of academic professions, also included their relatives to the first and second degree, thus taking for granted that whatever “creativity” is, it must have a genetic component.  Taking a sample of 11,803 professors in Danish universities, the survey looked at children, parents, grandparents, siblings and nephews/nieces of the professors.

The survey found that among the relatives of academics, there is a significantly increased risk of bipolar disorder and schizophrenia, which was taken to indicate that there is something in the genetic makeup of “creative” people that predisposes them to these illnesses.  The academics themselves showed less likelihood of having been diagnosed with a mental illness.  The authors speculate that because of the difficulty and competitiveness of the academic career, those who follow it are unlikely to have a mental illness.

The authors of the study note that: “The observed link between creativity and bipolar illness is perhaps due to temperamental features such as high energy and activity levels and the propensity to rapid and combinatorial thinking. In the case of schizophrenia there may be envisaged several mechanisms such as a propensity to non-ordinary cognitive styles [e.g., the so called “divergent thinking”] and/or subtle experiential changes expressed in the schizotypal phenotype. Creative abilities seem to involve activity in specific neural networks.” Moodsurfing has looked at these topics from several angles and has found that there is, indeed, a genetic factor in that family members of a person with mental illness are more likely to themselves have such a problem than are people in the general population.  We have also looked at the relationship of creativity to mental illness and have found some evidence supporting the widespread belief that there is a link.  However, much remains to be done, and many questions still remain.