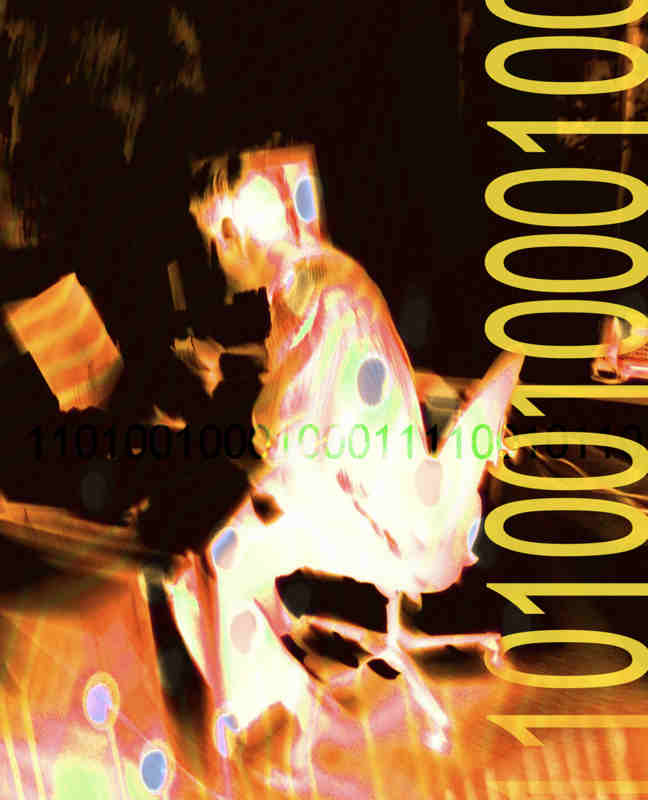 Internet addiction increases suicidality, according to a recent meta-analysis that looks at 25 published studies on the topic.  Definitions of internet addiction, and other related disorders such as internet gaming disorder are still in flux, and the subject of much debate, but the broad outlines of a serious disorder are gradually being filled in.

Several studies have documented links between internet addiction and suicidal thoughts and behaviors, but how they are related, or whether there is another cause, such as severe depression remains unclear.

The authors also found that adolescents had higher rates of suicidal behavior associated with internet gaming addiction, compared with other types of online behavior.

There is no standard criteria for Internet Addiction or Internet Use Disorder. The DSM-5 workgroup on substance use reviewed the literature and suggested that a new disorder be included in the list of conditions for further study.

Persistent and recurrent use of the Internet to engage in games, often with other players, leading to clinically significant impairment or distress as indicated by five (or more) of the following in a 12-month period:

These criteria could be modified to include other internet activities fairly easily.