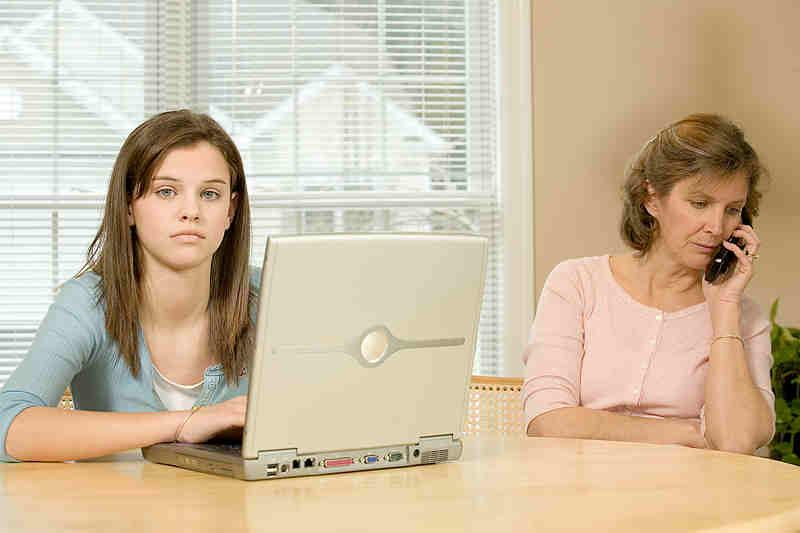 Are you finding yourself a part of an unhappiness epidemic?  Researchers have found sharp drops in reported happiness among adults since about 2000, and in adolescents since 2012.  While there are significant drops reported during economic hard times, such as the recession of 2009, there have not been associated rises in happiness as the economy has improved, making it unlikely that the economy is to blame for increased unhappiness.

A recent study by Jean Twenge of San Diego State University, involving teenagers’ feelings of well-being (happiness) correlated with their free-time activities suggests that rising use of electronic devices may be the culprit.

Every year, teens are asked about their general happiness, in addition to how they spend their time. We found that teens who spent more time seeing their friends in person, exercising, playing sports, attending religious services, reading or even doing homework were happier. However, teens who spent more time on the internet, playing computer games, on social media, texting, using video chat or watching TV were less happy.

Similar trends have also been found for adults, who now show substantially higher levels of unhappiness than were recorded as little as 15 years ago.  Some studies also seem to show that there is no reason to believe that people who felt more unhappy sought out more screen-time activities.  Rather, the unhappiness epidemic seems to be caused by increased use of electronic devices of all kinds.

Moodsurfing has looked at screen time and electronic device use from a number of angles, and our findings have been similar: moderation and sensible limits on the use of electronics is an important safeguard of health and wellness.  For one thing, we have noted studies that show that increased consumption of news media adds stress to ones life; other studies have noted the link between increased Facebook use and depression, and even higher mortality.  On the other hand, we have also noted studies that show that Facebook friends can save your life!

Like Professor Twenge, we recommend that everything be done in moderation. Enjoy the updates from your Facebook friends, then turn the devices off and go do something outside in the sunshine!