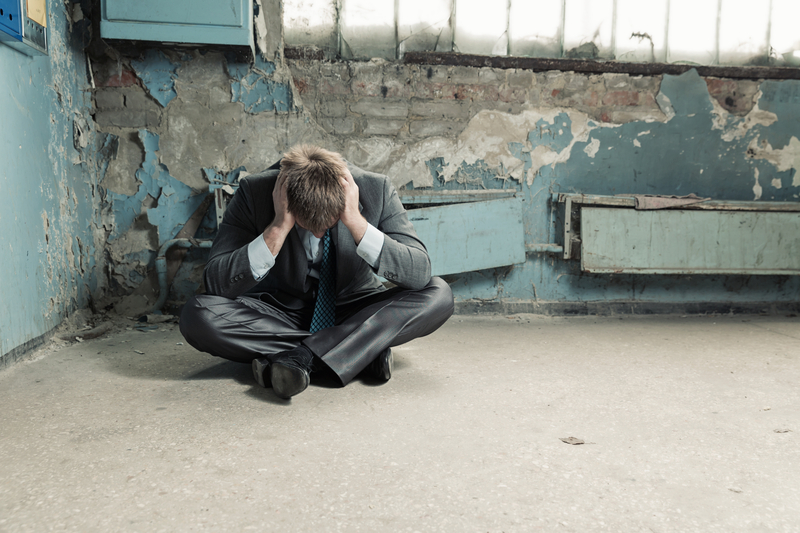 “What’s the use”.  “It won’t work anyway”.  Do you find yourself thinking hopelessly and helplessly about your own situation, unable to find any constructive steps to take to move forward?

Learned helplessness is what psychologists call it when a patient believes strongly that no action they can possibly take will make their situation better.  It’s the “dark side” – or maybe just another facet – of neuroplasticity, which we discussed last month.  Our brains go on learning, throughout life, both positive and negative lessons.

Often found together with major depression, learned helplessness comes about when being depressed is painful, and trying to get help for depression is also painful, to the point where it seems easier to just accept the first pain and not try harder for a cure, which doesn’t seem to lead anywhere anyway.

Dr. James McCollough at Virginia Commonwealth University, has worked with people in long term depression throughout his career, and he is very familiar with the pattern of belief that there is no help, no way out of the pain and hopelessness of depression.  He has developed Cognitive Behavior Analysis as a system of therapy that helps people take control of their own patterns and choose healthy ones instead of passively accepting depression.

“We teach them to look at what they produce. And they realize they aren’t helpless at all — they have effects and some are negative effects,” McCullough said. “All of a sudden, the issue becomes if you don’t like the consequences you produce, you have to change your behavior. We attack the helplessness. ‘It doesn’t matter what I do?’ Like hell it doesn’t. The very quality of your living is at stake.”

Here at Moodsurfing, we have been exploring these issues in a number of ways.  We have found that persistence and “do whatever it takes” are two of the most important attitudes of the person committed to building a healthy life.  Persistence is necessary because, as noted, the struggle towards health can be a long and hard one.   Nobody knows how many times you will have to remind yourself “I’m not helpless, I can make a difference”.  But if you just keep persisting with that, you will be moving towards health and wellness even before you can perceive the progress.

And, of course, we can’t emphasize too often, use your support network.  People struggling with moods often hesitate to ask their closest friends and family members for help, partly because of that same, old, “it won’t work, anyway” internal dialogue.  But when asked, the people around us often prove to be a tremendous network, both meeting immediate needs, like time off and rest, and also helping to brainstorm new ways forward that we might not have seen on our own. For more about Cognitive Behavior Analysis (or Therapy – CBT) check out this earlier post.