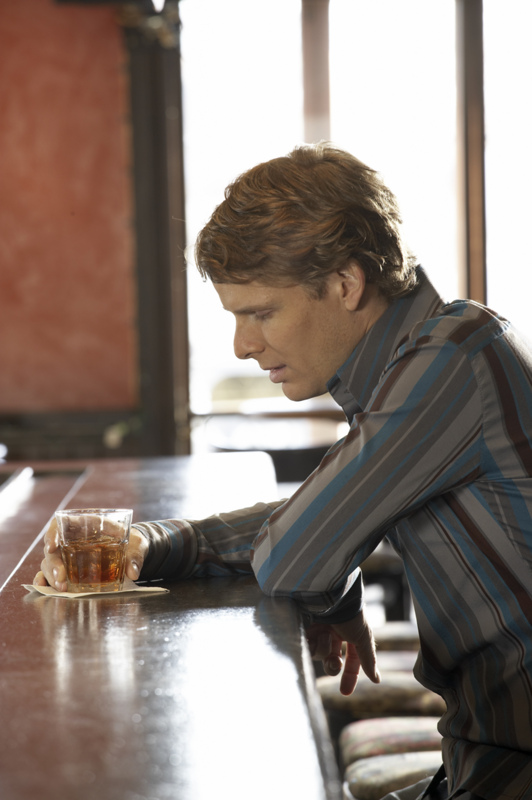 Dr. Jed Diamond has a website called Men Alive that looks at men’s health in new ways.  Depression, stress management, anger and love are all life experiences that play out very differently for men and for women.  Yet depression, in particular is often viewed as a “women’s” problem, and notably more than twice as many women as men are diagnosed with depression in the United States.

Diamond notes, however, that the suicide rate is 3 to 18 times higher in the US for men than for women.  Men are dying from undiagnosed and untreated depression because we don’t recognize the way symptoms manifest in them.

Women often become emotional and “weepy” when suffering from depression, but men often “act out” and become more irritable and aggressive in response to the same symptoms.  Women often turn to social networks of friends and relations (who may or may not give helpful support) but men tend to become more isolated and alone when suffering from depression.  Diamond includes a chart with 19 differences between men and women in the experience of depression.

Moodsurfing has been exploring the issues of major depression in men and women, as well as suicidality, alcohol use and anger management for some time, and we are glad to have found this resource as well.  Hopefully men, and the women who worry about them, can find useful resources here.