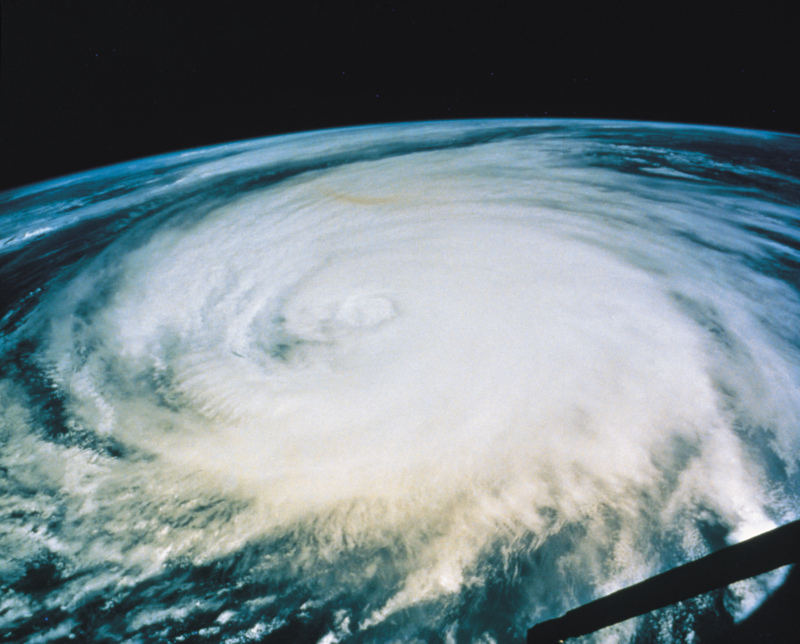 Global Warming.  Climate change. Hurricanes and wildfires. More and more people are showing evidence of deteriorated or threatened mental health because of the terrifying threats posed by our changing environment.

In a recent TED Talk, science writer Britt Wray noted that she is encountering more and more people who are losing psychological health because of fears of climate change.  Those who have already lost homes, jobs and loved ones to disasters suffer from post-traumatic stress, and others are suffering from “pre-traumatic stress” – crippling anxiety about the coming changes to lives and lifestyles because of climate change.

Wray has found that many people are choosing not to have children only because they fear the world of climate chaos in which those children will have to live.  Some high school students are refusing to enter college because they don’t see any future ahead for themselves.

She warns that levels of conflict avoidance, helplessness, and resignation appear to be growing, even as awareness of the magnitude of climate change increases.  These negative emotions hamper any positive action that we might otherwise take, and contribute to the overall problem.

She suggests activism, reflection, and even therapy as antidotes to climate despair, and also calls for honesty in talking about our fears, as mental health concerns take a central role in responses to the climate crisis.