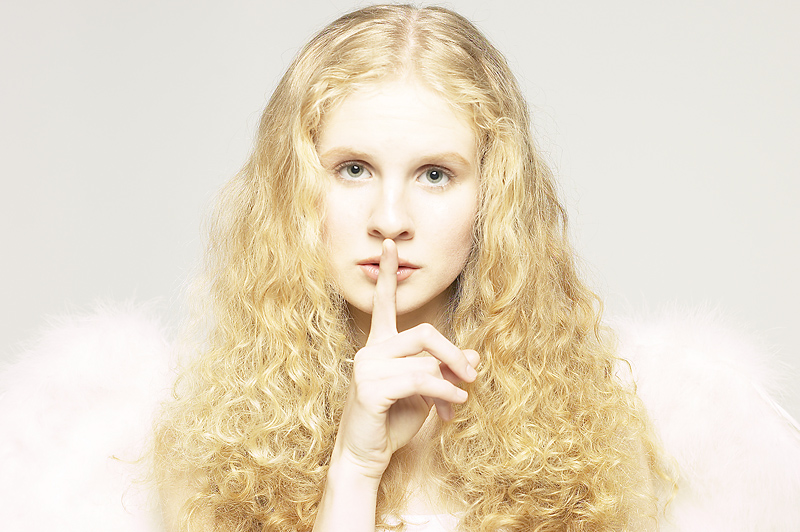 A young, attractive, and very successful man who recently got married came in to see me the other day and told me that he was in recovery from sex addiction.

That caught my attention and, I have to admit, living as I do in a very mental health oriented world, made me wonder if this was an example of over diagnosing everyday problems as “addictions.”

As a psychiatrist, people come in to see me with many problems and one of the occupational hazards of the field is the experience of seeing people who label everyday life challenges as “diagnoses” or even take normal behavior and pathologize it.

What is the difference between the virtue of living a simple life and the character flaw of stinginess? When does an admirable trait of neatness become obsessive compulsive behavior?

The uncle of a good friend of mine has always been a heavy drinker and my wife and I often found ourselves wondering whether he was, in fact, an alcoholic.  Over the years, however, his drinking never seemed to interfere with his ability to work and sustain a good marriage and good friendships, nor did it seem to have a negative effect on his health. So we watched and sometimes worried but felt that things were not too worrisome that we had to intervene in some way.

Then, about five years ago, he started to become more secretive.  He would go off to the basement and drink in the morning, or hide a six pack of beer in his car and go out for a “walk” in a middle of a party and come back obviously more garrulous than before.

That change coincided with a significant increase in other signs of alcoholism: his marriage became rockier, he started having trouble in relationships and his drinking began to affect his ability to work.

To those of us on the outside, it did not seem so much that his drinking increased greatly, but its pattern changed. And as he became more secretive, there was gradually less constraint on it, because as long as he “got away with it” he could indulge without thinking at all about how things might appear to family or friends.

If you find yourself hiding things, particularly from people you love, this article is a good reminder that you may want to check in with yourself and perhaps a trusted other about the possibility that which you’re hiding is a serious problem that you might need help resolving.

Secrets are a warning sign that should not be ignored.