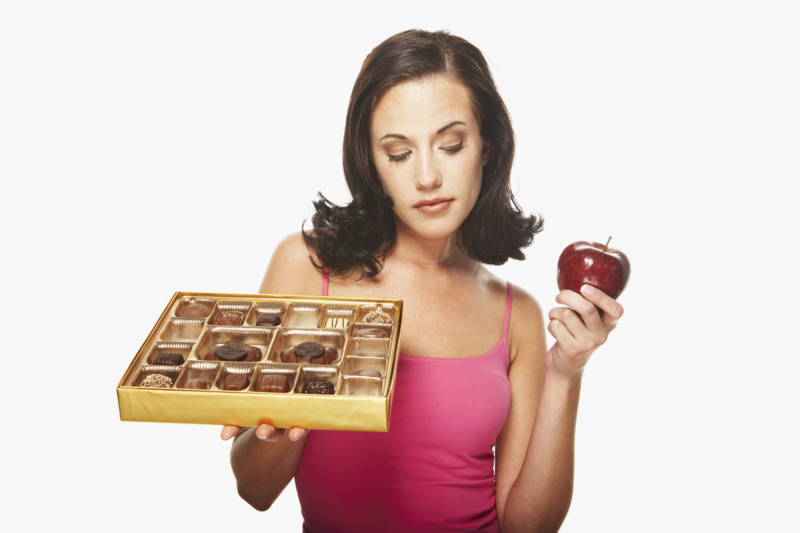 Sugar and mood, a constant dietary struggle.  The body learns that reaching for a sweet treat brings energy, alertness and low anxiety.  Somehow it doesn’t learn that the crash will inevitably follow.

There is now a small literature that supports the common sense observation that simple carbohydrates, like sugar and white flour, have effects that are somewhat akin to the effects of anti-anxiety medications like Valium (diazepam), Ativan (lorazepam), and similar meds.

Right after eating a high carbohydrate food there is a sense of relaxation because sugar activates our body’s reward system. That may be why folks with lots of anxiety and stress naturally turn to these foods as snacks when they are under pressure. They work.

Unfortunately, as with anti-anxiety medications, there are withdrawal effects. Anxiety increases above baseline as the effect of the sugar wears off. This tends to reinforce having another high carb snack…

In our practice we have found a link between bipolar and binge eating, and research shows that as many as 10% of bipolar sufferers may also be struggling with an eating disorder.  Emotional eating works in the short term, but it makes things worse in the long term.

Symptoms of binge eating disorder may include:

Worse, there is strong new evidence supporting a poor diet’s role in promoting mental disorder, cognitive decline, depression and dementia, and a simultaneous worldwide shift toward fast foods and sugary drinks, it’s more important now to understand—and act on—the fact that these poor diet choices are not just affecting our bodies, instigating obesity and disease, but diminishing our minds.

Changing to a healthy diet works

Just feeling guilty is not enough, but there is significant research supporting the value of the Mediterranean diet, with its emphasis on whole grains, vegetables, olive oil and lean meat, while reducing baked goods, refined flours and sugars of all kinds.

The training we need is to focus on the long-term benefits of each day’s healthy choices: more cognitive power, mood stability, alertness, and energy.  Sugar is a quick feel-good for the moment, but healthy eating is for the long haul.