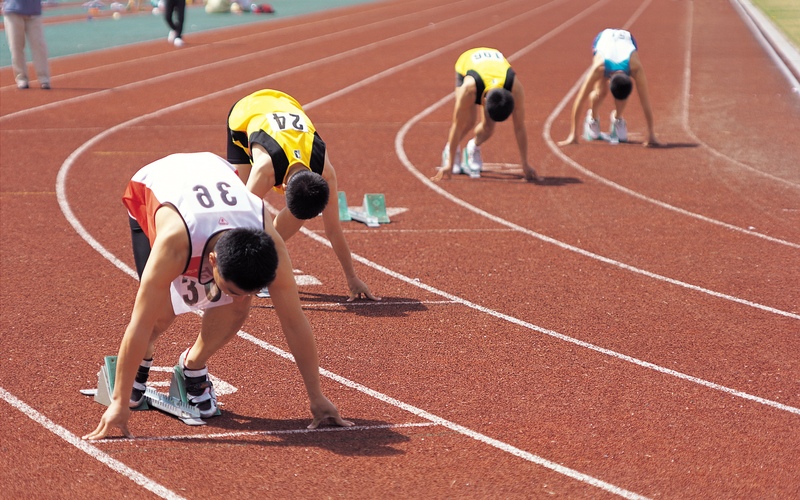 I have been doing a lot of thinking about how to pace yourself so that you can capture some of the energy and creativity associated with being mildly energized while not getting so involved that you burn out or edge into full-fledged mania.

There’s nothing quite so exciting as entering a time of increased energy and ideas after a long stretch of time feeling uninspired. And many good and valuable things come out of such periods.

At the same time it’s quite possible to overdo it. Get too caught up in lots of ideas. Spin off new projects. Lose focus. Have trouble getting to sleep. Get frustrated with loved ones who seem to be a barrier to getting everything done. And then if you become depressed find yourself facing a mountain of tasks that are overwhelming or dealing with the consequences of mania.

The Past Predicts the Future

If you’re entering such a time in might be a very good idea to think carefully about previous periods of increased energy. How did they end? Did you overdo it and what was the consequence of overdoing it?

A Wellness Recovery Action Plan is a formal way of thinking this through and developing a plan for dealing with changes in moods. Some of the ideas in the books on this subject by Mary Ellen Copeland may be worth looking over.

There can be a benefit in less detailed thinking about the past as well. In the midst of energy and excitement, remembering that it won’t last for ever, and having some notion of when it might be “too much of a good thing.”

We have written extensively about the notion that it is not just the “ups” that may be useful. Sometimes a “fallow” period may be necessary for good ideas to germinate, and to separate those that might seem like a good idea but are not, from those that are truly noteworthy.

Fear of depression can drive excessive behavior when you are energized, or desperation when that energy seems to fade.

Pacing yourself is also about accepting the idea that there will be slow periods, and preparing for those as well.