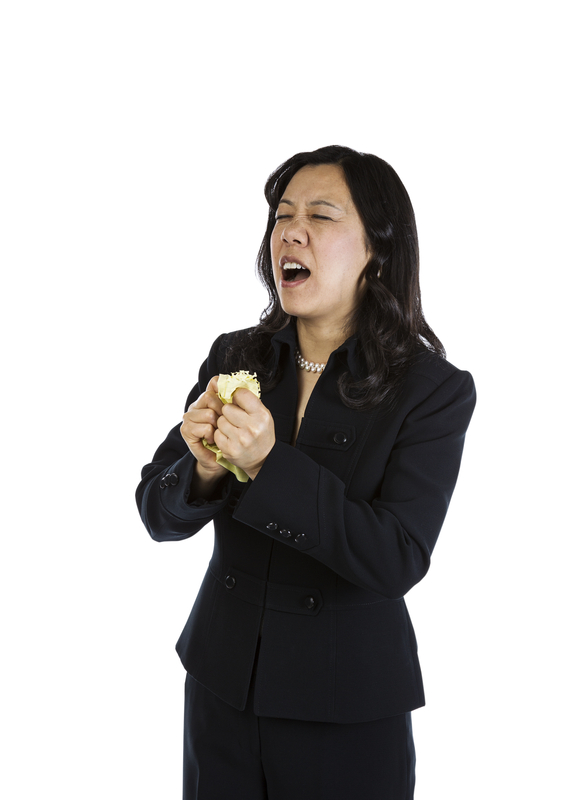 When an elderly father starts to accuse his caring daughter of being devious, this sudden change in their relationship is what I call “crazy talk.” It can happen in almost any relationship, and it is hardest to deal with when it takes place in a very close relationship.

A common reaction is to feel that it is important to convince the other person that they are wrong.

But what to do when reasonable responses are not working?

The best model of how to respond that I’ve come across is to found in a series of books by Christian psychologist, Doctor Kevin Lenman. There are at least three books but they all drawn the same ideas:

Doctor Lenman suggest that, when people misbehave, rather than get angry or try to convince them to change their behavior, it is often more effective to withdraw.

For most of us one of the most basic needs is to feel loved and connected. If we react to someone’s crazy talk by becoming more engaged with that person, even if that engagement is angry or defensive, we are in a sense reinforcing the behavior. Acting disinterested or not responding is often a more powerful way of discouraging crazy talk. And however provocative the other person’s behavior, it always takes two people to fight.

Father: “You don’t care about me. You just care about yourself. You’re doing things to hurt me.”

Daughter: “You know that’s not true. Why would I be putting all of this time into doing things for you if I didn’t care for you? That doesn’t make any sense.”

Daughter: “Gosh dad, it must be really hard to feel that way. Listen, I’d love to talk but I have to go. Take good care of yourself.”

In the alternative response, daughter does not get hooked by the conversation and in fact calls the interaction to a quick polite and uninterested close. This responses actually much more likely to result in better behavior in the future.

Now you may argue that the second scenario is unrealistic. What if father in this example “ups the ante” and makes further accusations? How can she not respond?

I like to mentally invoke a memory of the time when I was particularly exhausted: I was working as an intern on an extraordinarily busy Medicine service at San Francisco General Hospital. I had been getting three or four hours a night of sleep and was completely drained. My resident paged me at 4 AM to tell me that there was a tricyclic antidepressant overdose patient in the emergency room and I should come down to deal with this interesting case since she knew I was interested in psychiatry.

Needless to say, I was not particularly interested in anything except sleep.

This is the frame of mind that I invoke when I want to respond with disinterest.

If you come up with an example of a time when you were exhausted emotionally in your own mind and use the example to help you stick to your commitment to not be interested in crazy talk you will find it is possible to change how you respond. And you will find that your disinterested or detached response discourages that behavior.

But if you can’t and you find yourself getting hooked into the conversation. Here’s one final trick: if you’re talking to someone on the phone, hang up while you are talking to the other person and then disconnect the phone. Because you are hanging up on yourself it won’t seem like a hostile action and you can withdraw from the conversation before you get to worked up.

It Takes Two to Fight